Production of The Potting Shed 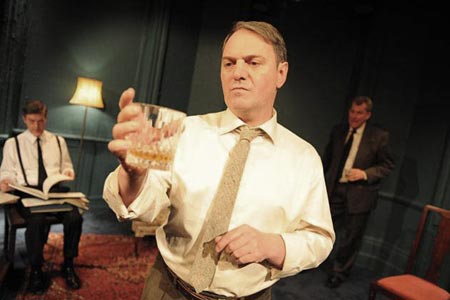 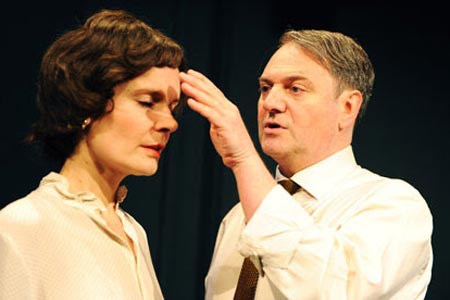 A scene from Svetlana Dimcovic’s
production of The Potting Shed

A psychological drama about a long-buried family secret and, this being Greene, a loss of faith was written in 1957 and last performed in London 1971: perfect fodder for the Finborough, a venue adept at dusting off neglected works and making them live again.

The Potting Shed, in a production directed by Svetlana Dimcovic, was revived last year at the Finborough in a limited run on Sundays and Mondays and it proved popular enough for the theatre to bring it back for a full run this month where it forms part of Rediscoveries UK, a three month season of rediscovered plays by writers from England, Scotland, Wales and Northern Ireland.

In Greene’s play the estranged son of a dying man struggles with the submerged memory of something that happened to him as a teenager in the eponymous shed. In its original Broadway production it starred Frank Conroy (who won a Tony for his performance) and Sybil Thorndike.
Dimcovic, an RSC-trained director and translator, became aware of the play while at university. This “beautifully structured dramatic exploration of a family” struck a chord with her and she regards it as something of a “neglected modern classic.” She attributes this to the fact that Greene came comparatively late to theatre and that his considerable reputation as a novelist and screenwriter often eclipses his work for the stage. The play contains intriguing parallels with the themes and characters that feature in Greene’s novels and while Dimcovic hopes that curious fans of his writing will be drawn to it and understands that comparisons will be inevitable (in a review of the original Broadway production Time Magazine commented that Greene’s plays often suffer from “a novelist’s conditioning”), she believes that it stands alone as a piece of work and that it’s capable of chiming with contemporary audiences. 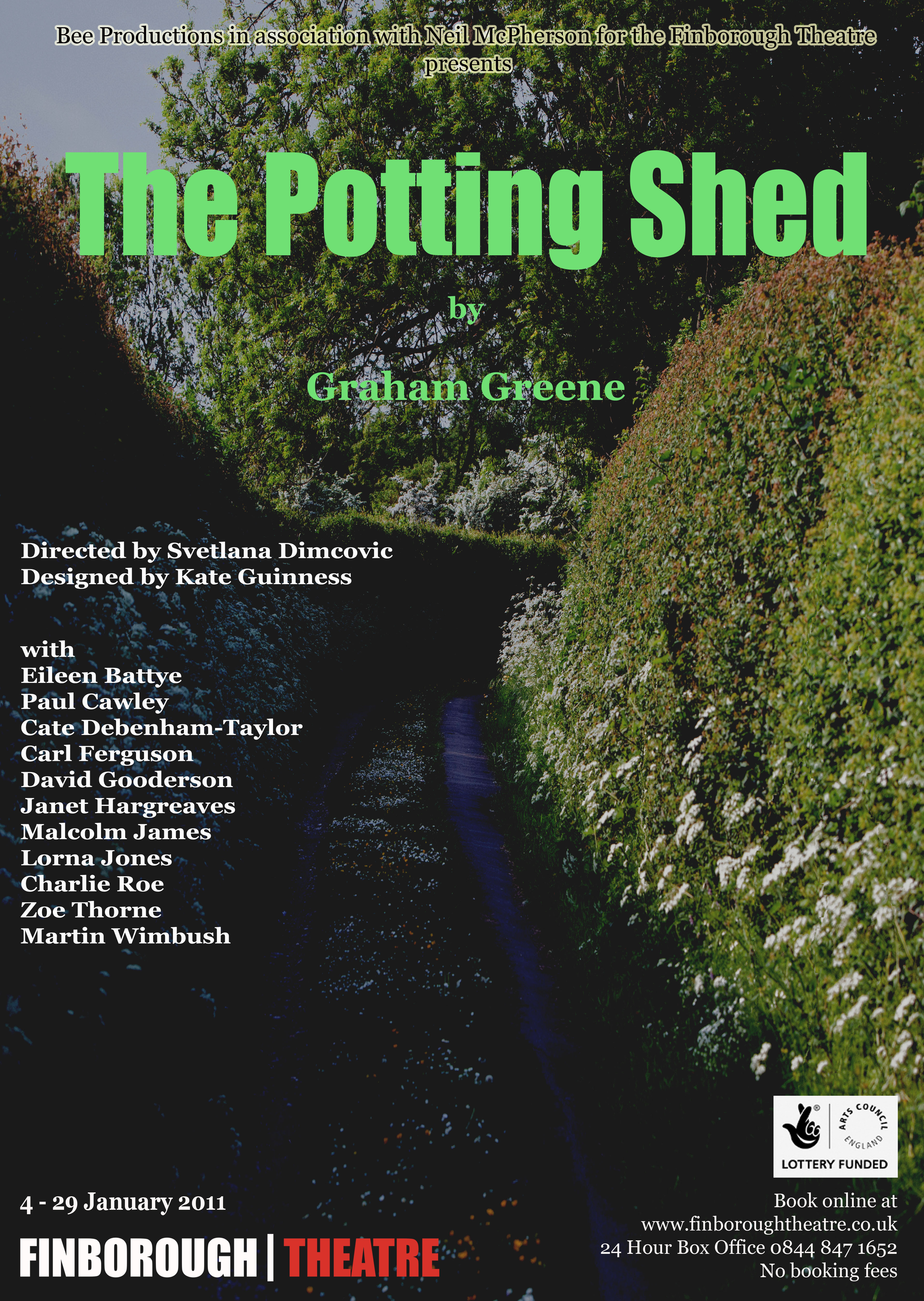 While other acting commitments have required the roles of Sarah and John be recast, this production is in many ways the same as the one staged last year. The compact Finborough, located above a wine bar in Earls Court, is in many ways “a very versatile space” explains Dimcovic pointing out that it won the Empty Space Peter Brook Award in 2010. “It is very flexible for a small studio theatre.” Though it’s possible to reconfigure the seating and layout from production to production, Dimcovic was interested in having a comparatively conventional end-on staging and was keen to make good use of the theatre’s curved back wall and window. This approach , she says, is best suited to the material, as this is a play that is more concerned with what and who rather than where but Dimcovic would happily direct in the venue again and use the space in a less straightforward fashion.

Dimcovic was also previously responsible for setting up the BEE programme, a pilot scheme at the Bush Theatre designed to appeal to London’s shifting and growing Baltic and East European communities. The programme took the form of a series of events, not all theatre-related (including a talk with the novelist Marina Lewycka, author of A Short History of Tractors in Ukrainian, and a concert in a local bar featuring Polish musicians), designed to address issues of cultural identity in an entertaining and accessible way. Dimcovic is proud of this initiative, which attempted to connect with a new wave of immigrants created by the entrance into the EU of a number of eastern European countries as well as London’s more established eastern European communities. However the scheme began before the Bush had secured its new home at the Shepherd’s Bush Library building on Uxbridge Road, so it has been put aside for now and there are no immediate plans for its continuation. Dimcovic’s energies are focussed on the Finborough and her revival of Greene’s still relevant play.